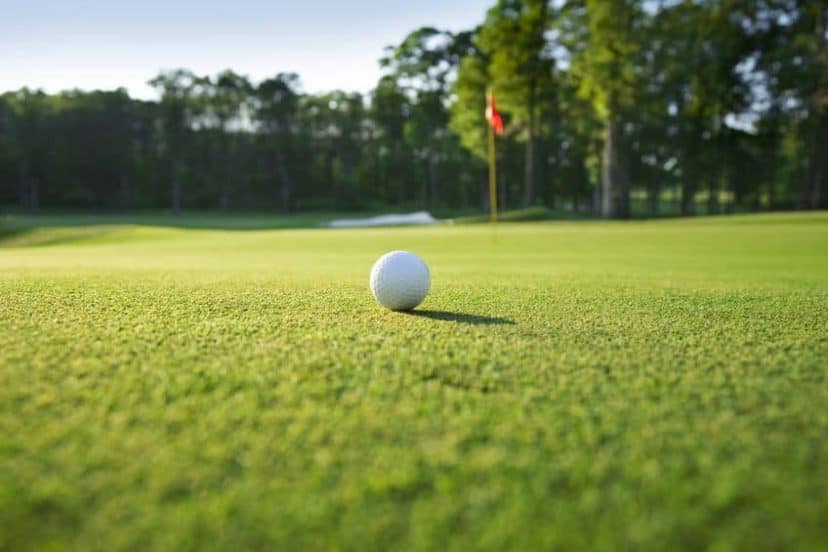 Do you want to know what do the numbers on golf balls mean? If yes, then you are in the right place. We have mentioned different categories of digits that you can find on the ball. So, read the article to get a clear idea of these numbers.

Why Golf Balls have Numbers on Them?

Golf balls come with certain numbers that allow the golfers to identify their balls while playing on the golf court or with other golfers. A few decades ago, when there were few types of balls that had no different markings, golfers used to find it hard to know which one was theirs. At that time, the golf balls looked very similar to each other. Not to mention, many of the golfers usually played with similar balls.

But by inking or carving the numbers on the balls, golfers find it easy to identify their own balls. In recent times, there are thousands of different types, colors, and specs of golf models out there. But it is also true that there are only dozens that are more popular than others. This means still there will be many people playing in the same group with a similar brand’s ball. However, if they have balls with different numbers, it will be a clear identification.

Let’s discuss what type of numbers you can find on the golf ball.

You can find a single-digit number just below the company’s name present at the middle of the ball. This type of number helps in the identification of the ball. Additionally, the number can range from 0 to 9, but commonly, the range from 1 to 4 is more common.

The primary purpose of these numbers is to help you differentiate your golf ball when you are playing with other golfers. This way, you can play with the right ball to prevent penalties. For instance, you and your partner are playing golf with the same brand’s ball. But you have a ball with the number 4 and they have a ball with the number 2. These numbers will help you and your partner to differentiate the balls throughout the game.

However, if both of you have the balls with the same number, you always have an option to add the initial with a permanent marker pen to make it look different. This is the most common method golfers choose to play with ease.

If you are wondering what do the numbers on golf balls mean, then you should know that the numbers have more purpose other than the identification.

You also need to understand these numbers so that you can pick the right ball by only checking the numbers on these balls. Apart from this, it will also help you purchase a ball that suits your playing technique and style.

Other Numbers on a Golf Ball

Generally, professional players get specific numbers printed on the golf balls that are somewhat important to them. For instance, Sergio Garcia used to play with a ball with a “10” number to give tribute to Real Madrid, which had won the trophy ten times.

Moreover, Justin Rose has also printed the number “99” on his ball. He explained in an interview that his wife’s lucky number is “99,” so he used 99 to double the luck. Rory Mcilroy was also popular because of his “22” number printed ball that was his wedding anniversary date.

So, now you may have a clear idea of what do the numbers on golf balls mean. If you want, you can also ask different golf brands to print your favorite number to represent something that you value. It can be your lucky number, a date of an event that you want to remember, or anything else.

Find the Best Callaway Golf Ball for Your Need

Have you ever heard of or used glow in the dark golf balls? Do you want…

Most Read Articles
Copyright GolfersPassion.com. All Rights Reserved 2022
Back To Top
Search